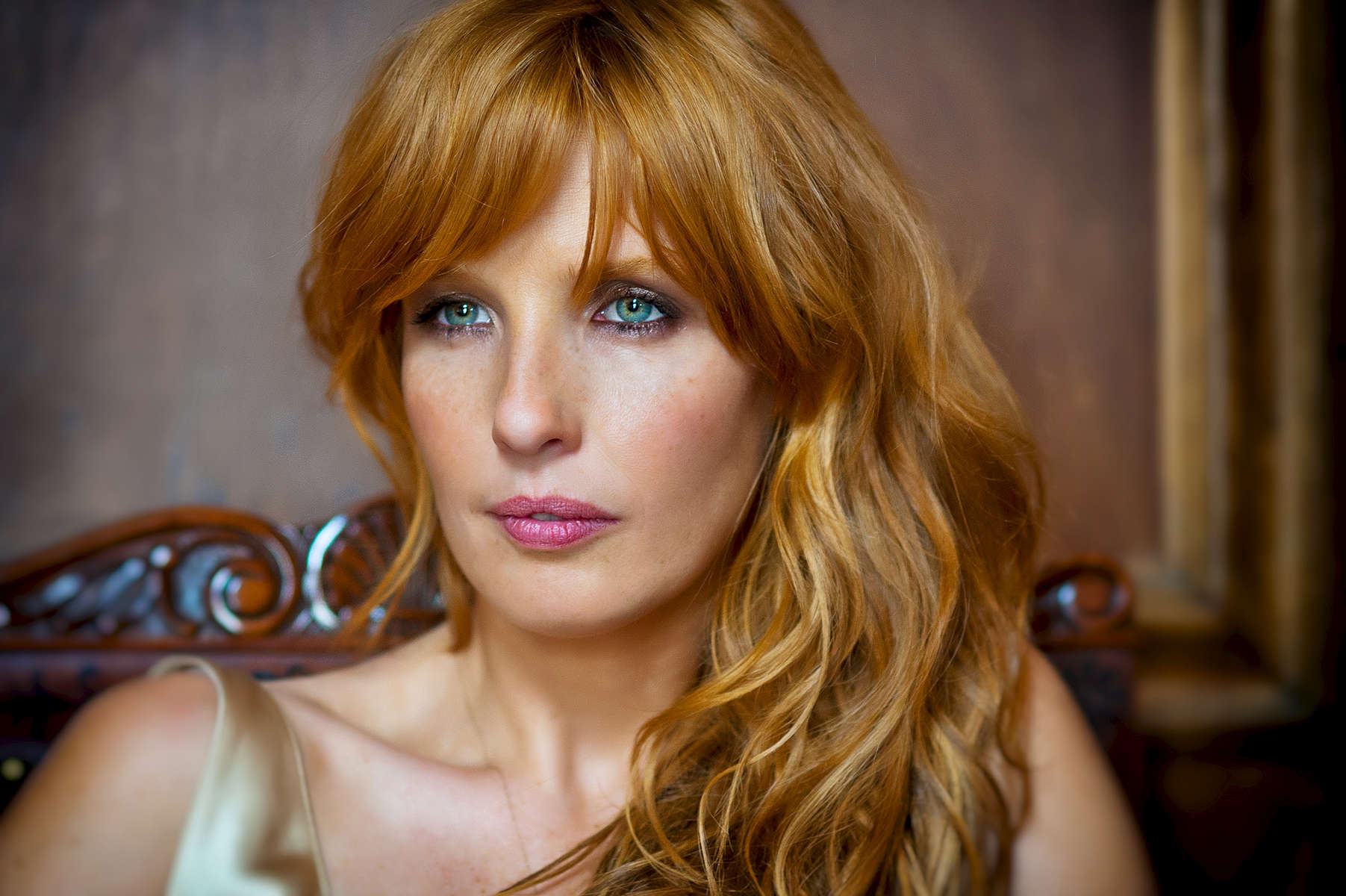 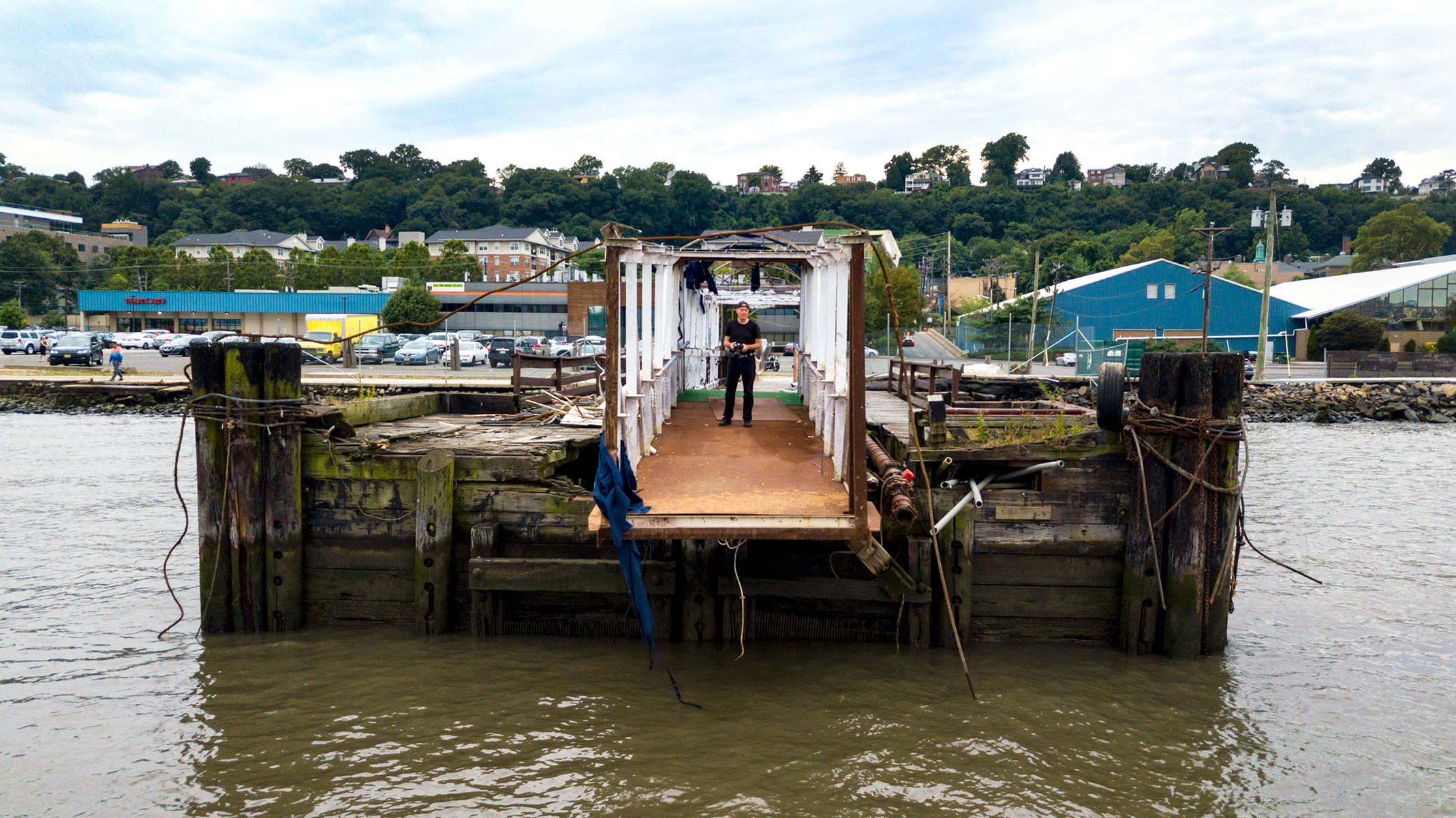 Starting out as a musician, and always interested in the arts, my interest in photography started with a chance encounter with another musician I knew who was showing a few small black and white prints to friends.

I noticed that he had a yellow filter on the lens of his camera and knowing nothing about photography at the time, I couldn't understand why the prints weren't yellow due to the filter being on the camera. I was instantly intrigued.

I took classes, workshops and assistant jobs to hone the skills needed for entry into the professional world.

Joining the Cinematographers Guild, Local 600 in 1998 as a Still Photographer, I have enjoyed working on many film and TV productions and meeting great people, both in front of and behind the camera.

I also had the priviledge of photographing many exquisite pieces of jewelry for Tiffany & Co and stunning Art and Artifacts for Christie's.

In 2017 I self published a book of some documentary work I did, as a personal project, on the historic Binghamton Ferry in Edgewater, NJ.

THE FINAL DAYS OF THE BINGHAMTON FERRY 2013-2017 was a four year project showing the ferry in it's final stages of decay and eventual dismantling,

A month long exhibition of prints from this project was held at the Union City Cultural Center for the Arts in Union City, NJ. I was awarded a Certificate of Appreciation by the Commissioner of Cultural Affairs for my work on the project.